On Wednesday, 30th October 2019, Praxis Broadway Family Plaza (BFP) hosts the annual Halloween party. It takes place at the BFP location, and everyone from staff to families dresses in their favorite costume. We have this party so the children and families can engage with one another and form friendships. The Praxis staff also do… Read more »

On August 14th 2019, Praxis Broadway Family Plaza (BFP) hosted an event with young entrepreneurs who showcased their first t-shirt line called “Royalty of the City.” Some of the teenagers living at BFP worked on this project, and we are proud of what they achieved in their final product. Some of the attendees received t-shirts…. Read more »

October 2017, Praxis opened Broadway Family Residence, its first DHS shelter for families with children. The program houses 83 families with priority offered to those who have roots in Bronx Community Board 8 and surrounding communities in the Bronx. Praxis staff provides an array of on-site services and have established community based linkages to help… Read more » 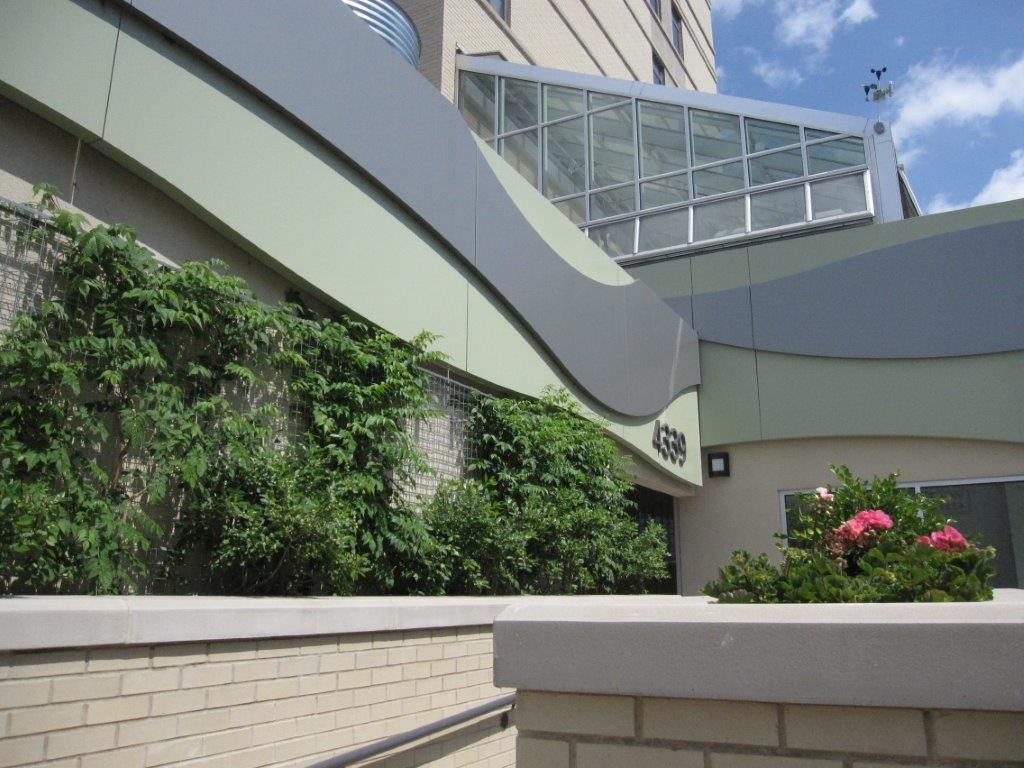