When the doors to the center opened, Sesame Street’s Elmo greeted the children, and together with Praxis staff, guided the families to a performance area in the recreational center to introduce the families to Lily, who gave a performance in collaboration with Alan Muraoka (Mr. Hooper’s store) for all guests in attendance. 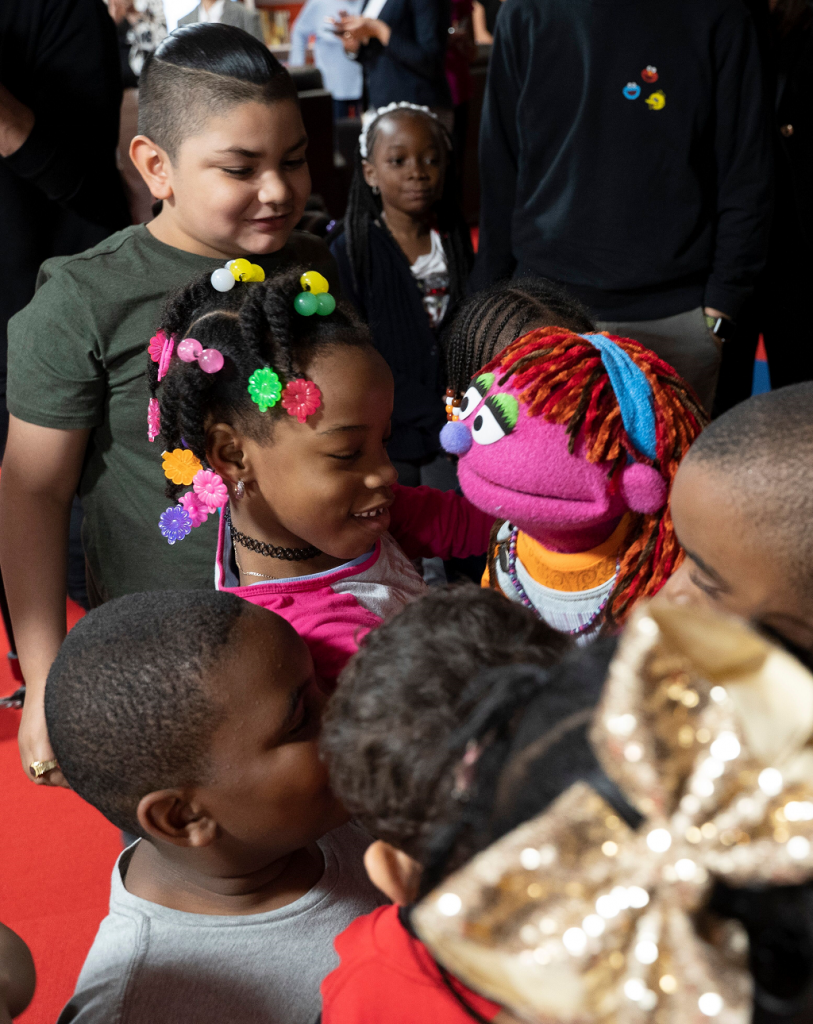 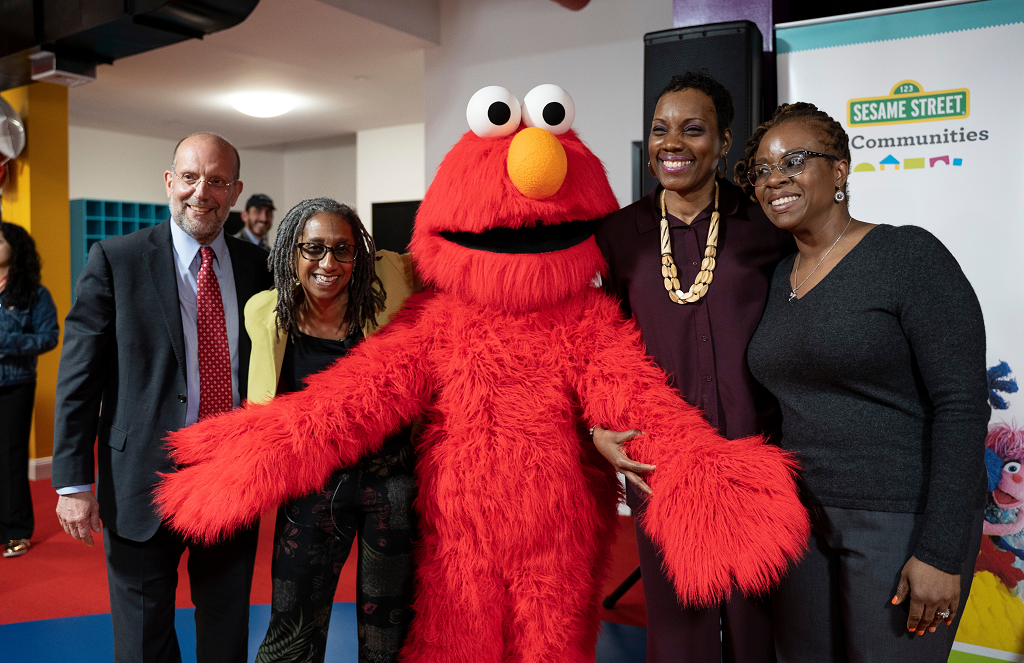 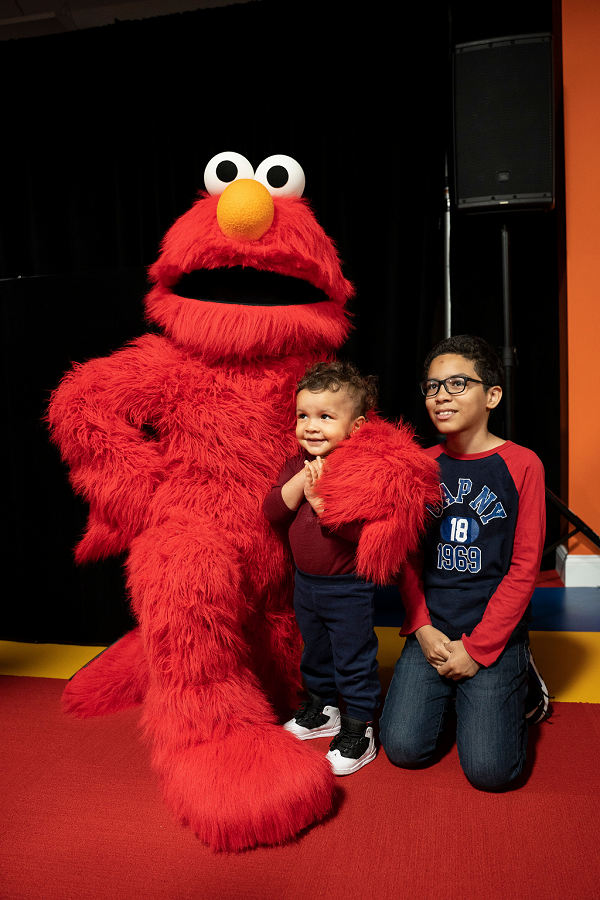 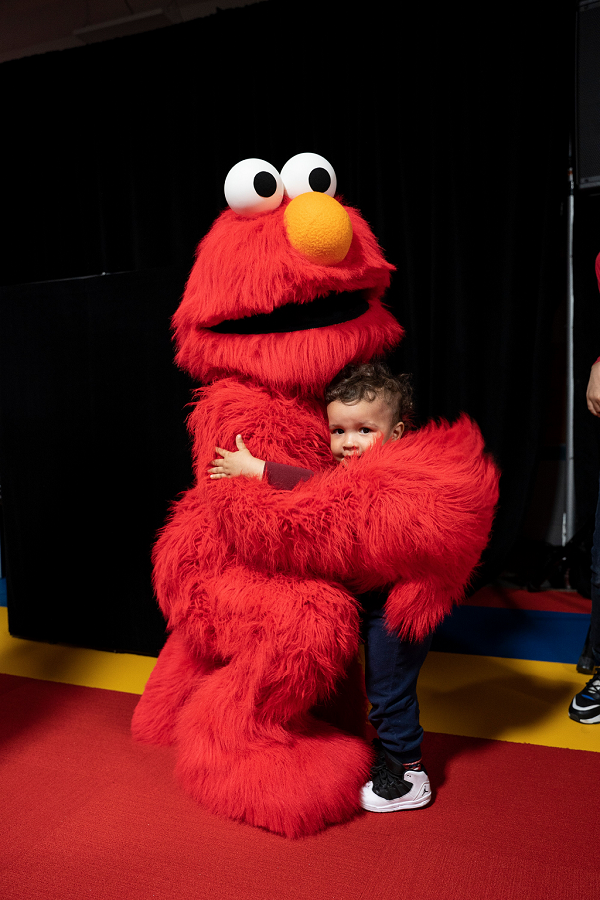 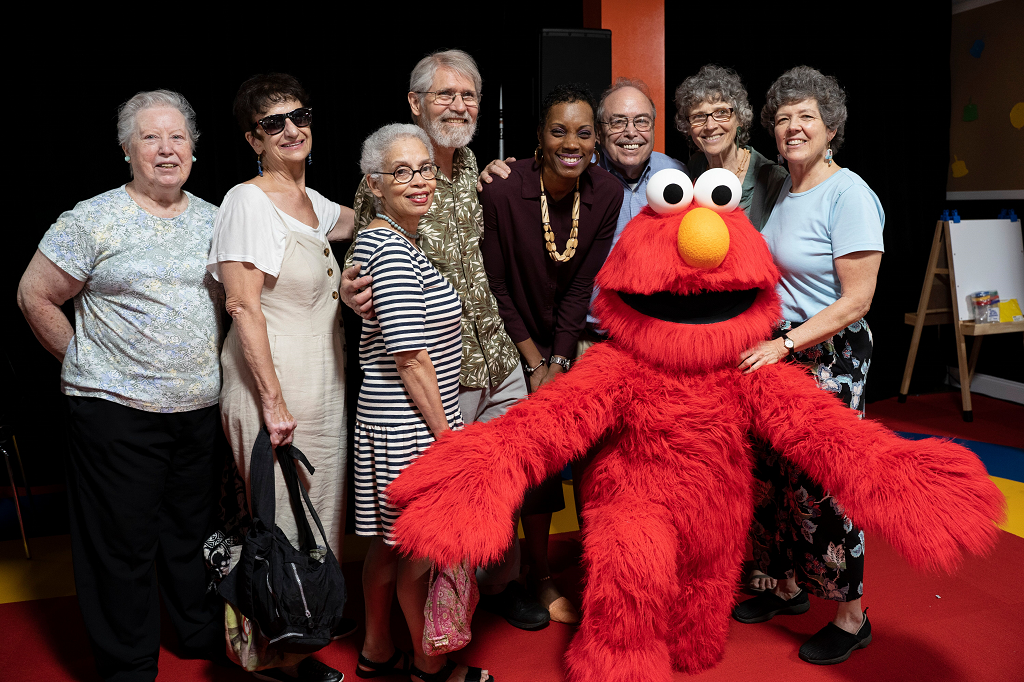 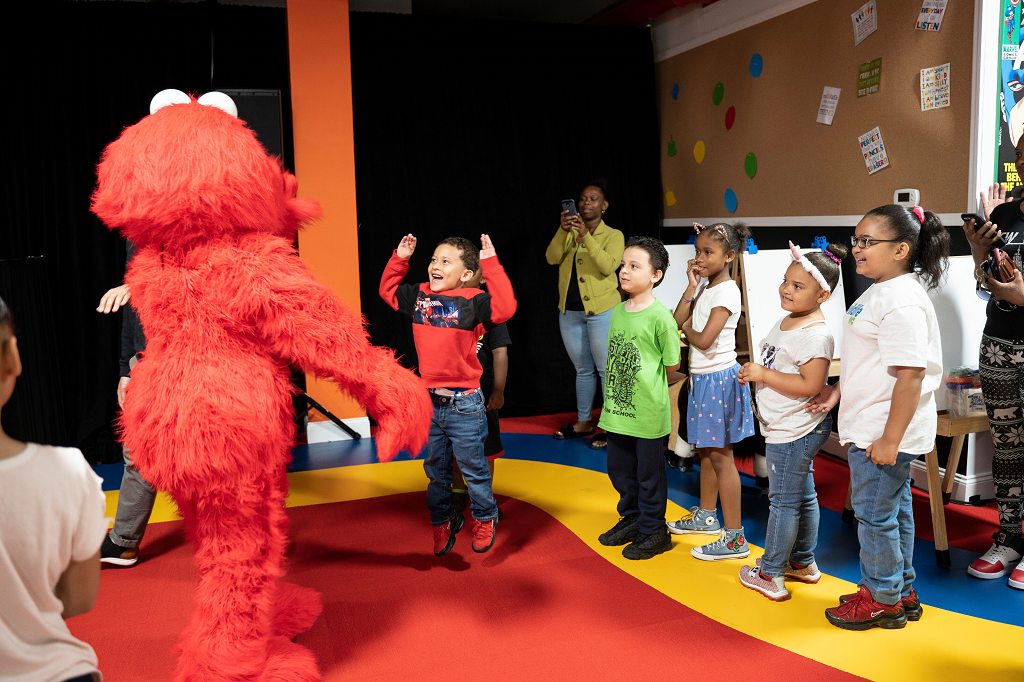 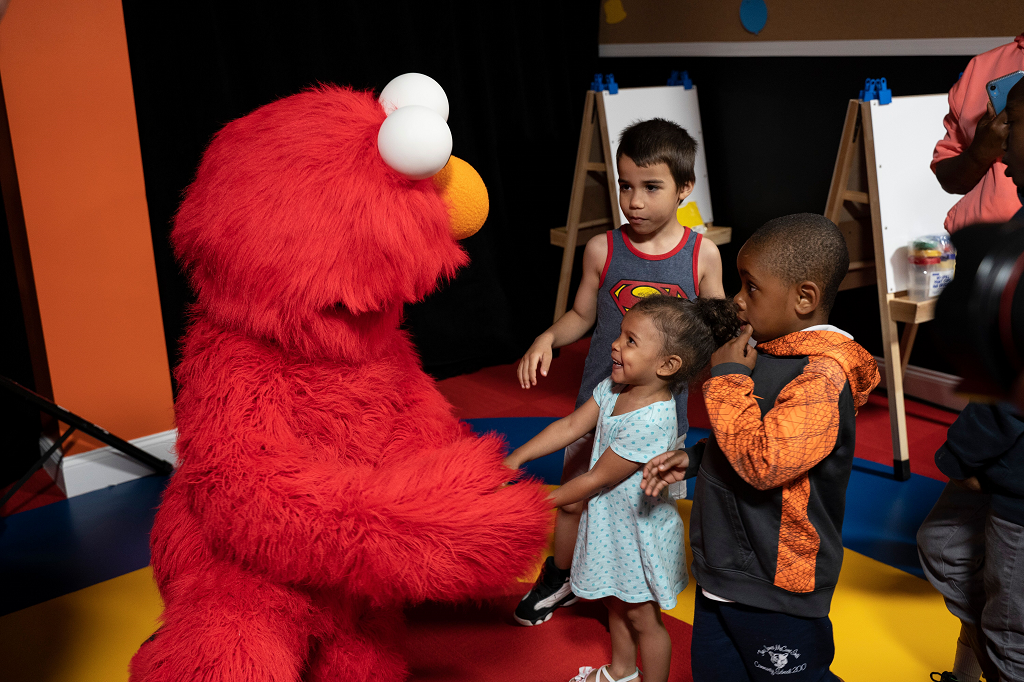 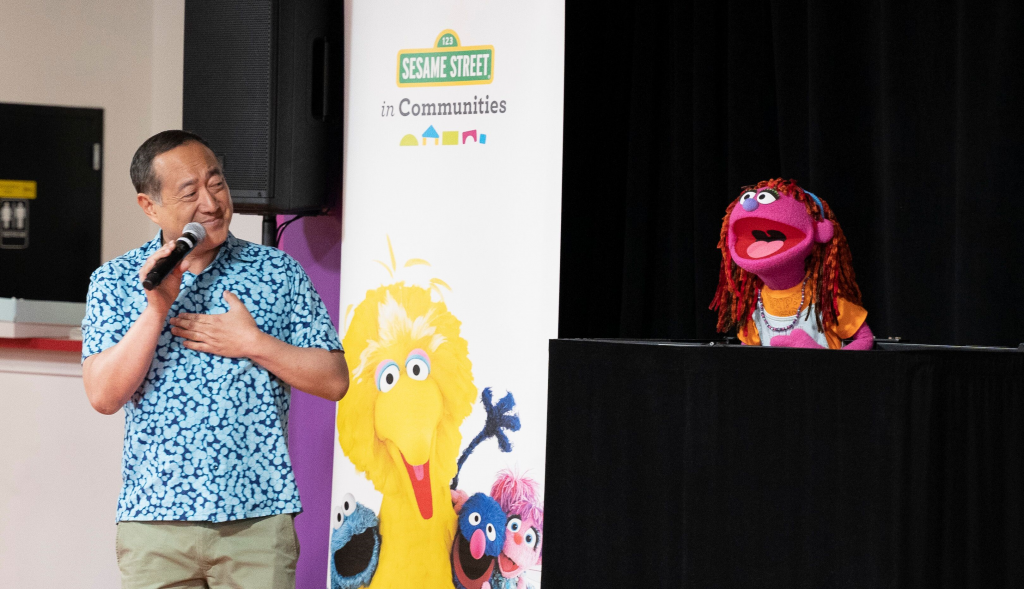 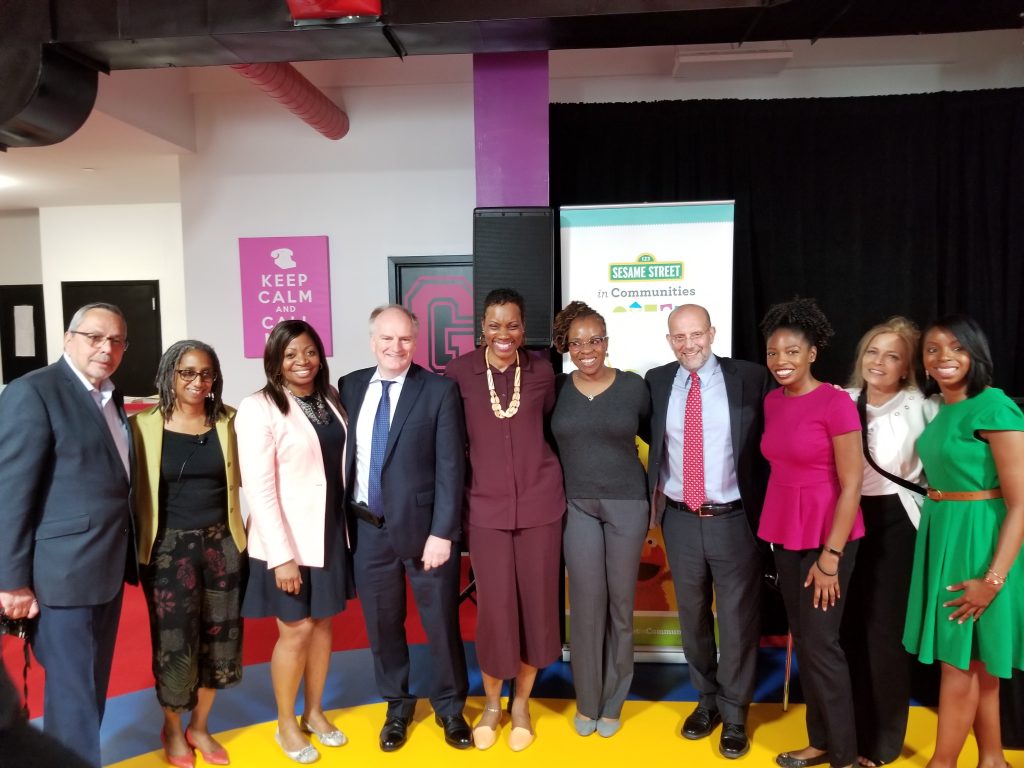 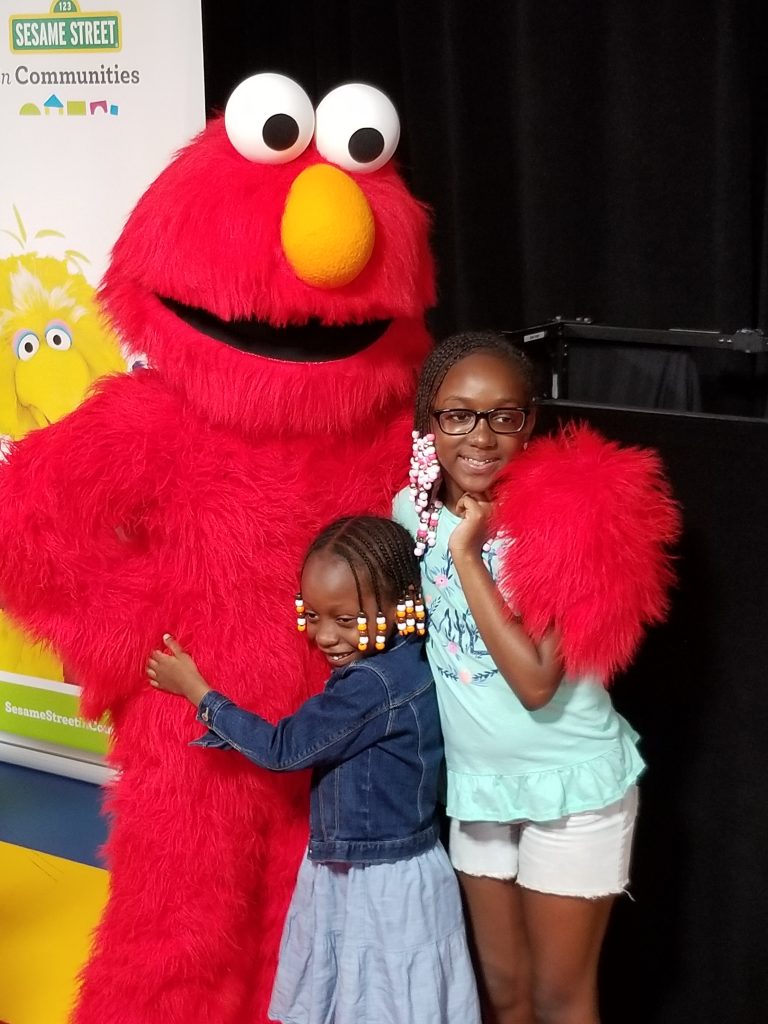 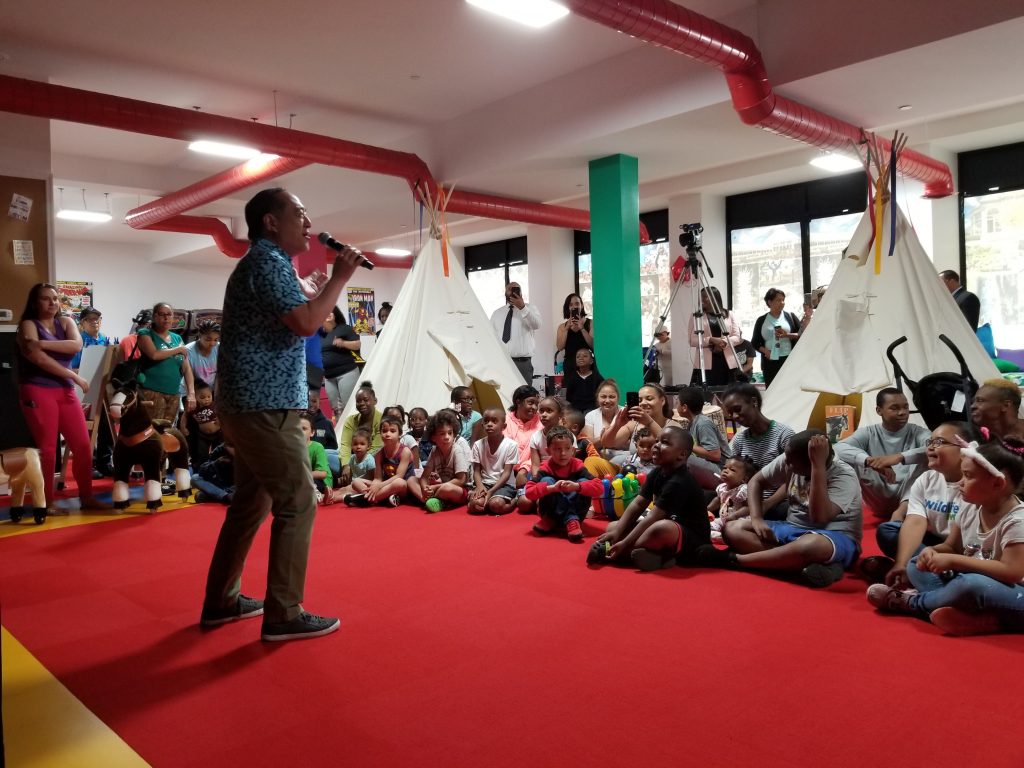 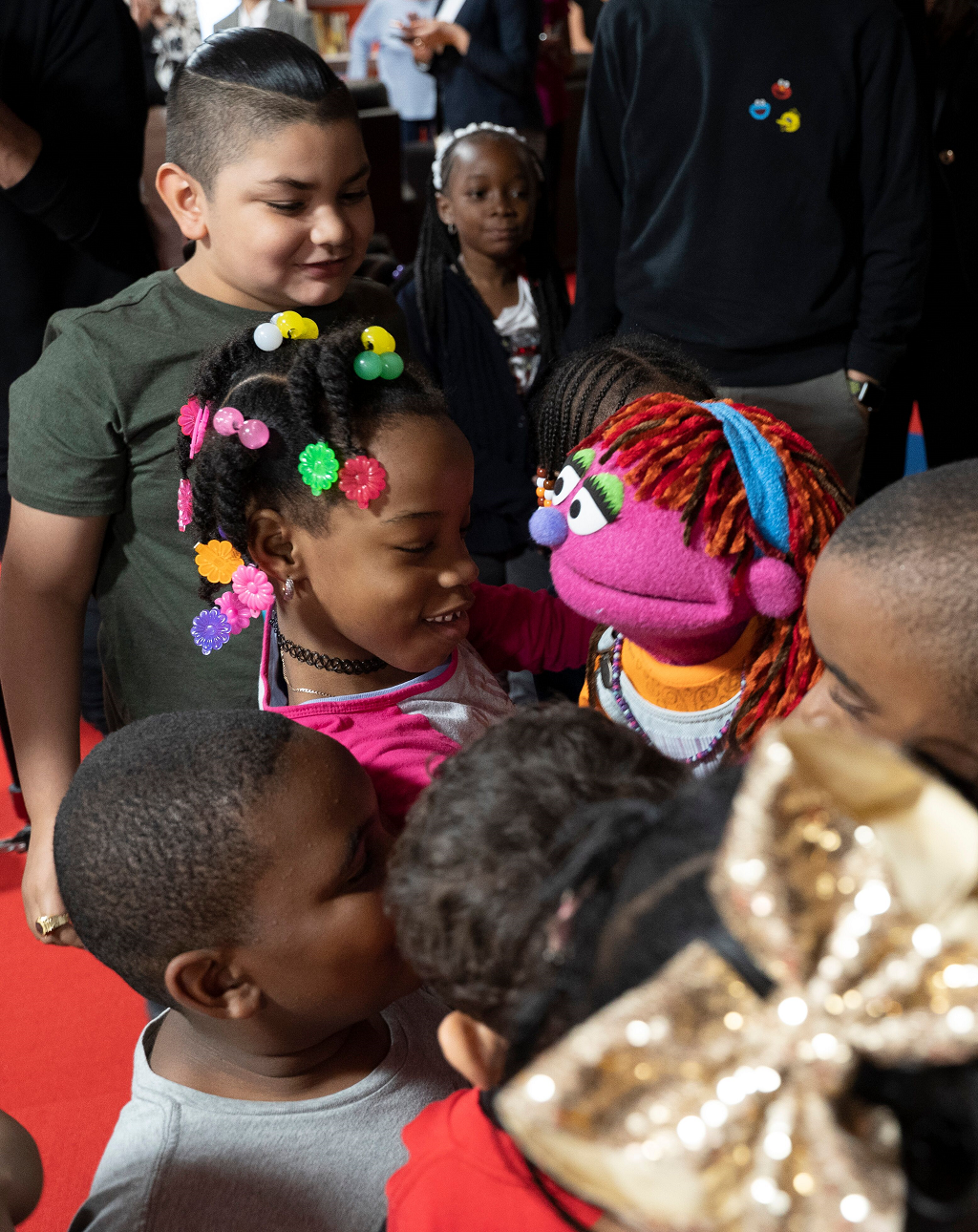