On March 21st, 2014 Praxis Housing Initiative lost a Board Chairman of unique quality and accomplishment.  The New York Supportive Housing Community at large lost one of its architects of supportive housing .
Mr. Steve Warren began his time in the New York human services sector in the 1980s as a program planner for Project Return.  He then moved onto serve as Executive Director of SUS between 1987-2001 . It was during his tenure at SUS that The Knickerbocker was opened , one of the first supportive housing residences in the nation for homeless veterans.  As a veteran of the Vietnam War, Steve personally understood the challenges confronted by Veterans and his experiences motivated him to open the Knickerbocker .
Mr. Warren held a number of other prestigious positions in his life . He served as both New York City Regional Director and President of the Association for Community Living. He was appointed by Governor Mario Cuomo to the New York State Mental Health Services Council, serving two terms from 1996-1998.
In 2004 Steve joined the Board of Directors at Praxis Housing Initiatives and was appointed Chairman of the Board. His life and professional experiences fostered a collaborative team environment , in which the beneficiaries were those vulnerable people served by Praxis Housing Initiatives.  Under his guidance the organization flourished, acquiring two development sites in the Wakefield and Kingsbridge districts of the Bronx between  2010 and 2013. Praxis White Plains Rd would be opened in May 2014, the permanent supportive housing project would subsequently be renamed Warren Residence. Praxis Loring Place North permanent supportive housing is scheduled to open in May 2017.
If any quote accurately reflects Steve Warrens philosophy to life the following is probably most apt:
“If you want to lift yourself up, lift up someone else.” – Booker T . Washington 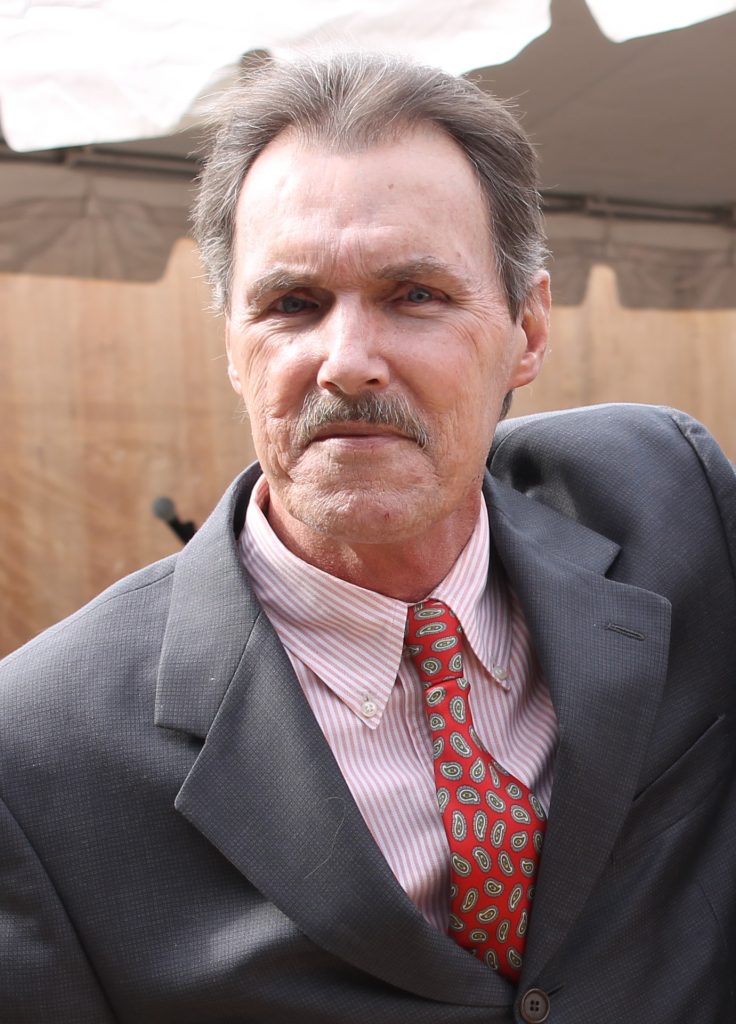 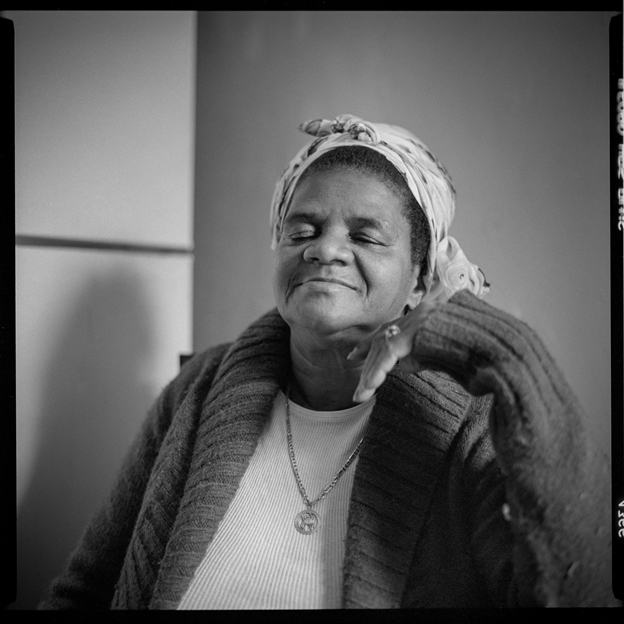 Formerly all alone and homeless.  Elda tells her story of triumph. http://www.nytimes.com/2015/12/02/nyregion/replacing-a-green-card-and-a-home.html?_r=0